Despite massive, worldwide protest, Ethel and Julius Rosenberg were executed on June 19, 1953, at Sing Sing Prison in Ossining, NY. They were convicted of Conspiracy to Commit Espionage in one of the most hotly-debated trials in U.S. history. 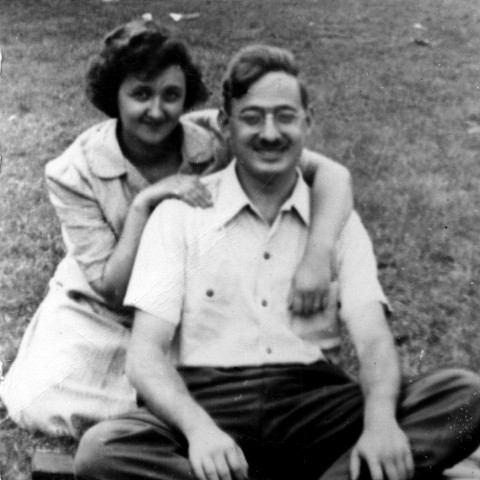 "We were comforted in the sure knowledge that others
would carry on after us."

Justify their trust—
join our community

Rosenberg Mentions of the Day

END_OF_DOCUMENT_TOKEN_TO_BE_REPLACED

On June 19, 1953, hours before their execution, Ethel and Julius Rosenberg wrote one final letter to their two young sons: Michael, age 10 and Robby, age six.

In the video below, Angela Davis sets the scene and Eve Ensler and Cotter Smith read the letter, as part of the RFC's CARRY IT FORWARD event that commemorated the anniversary of the executions and celebrated activist families who continue to resist today.

Who Supported the Rosenbergs? 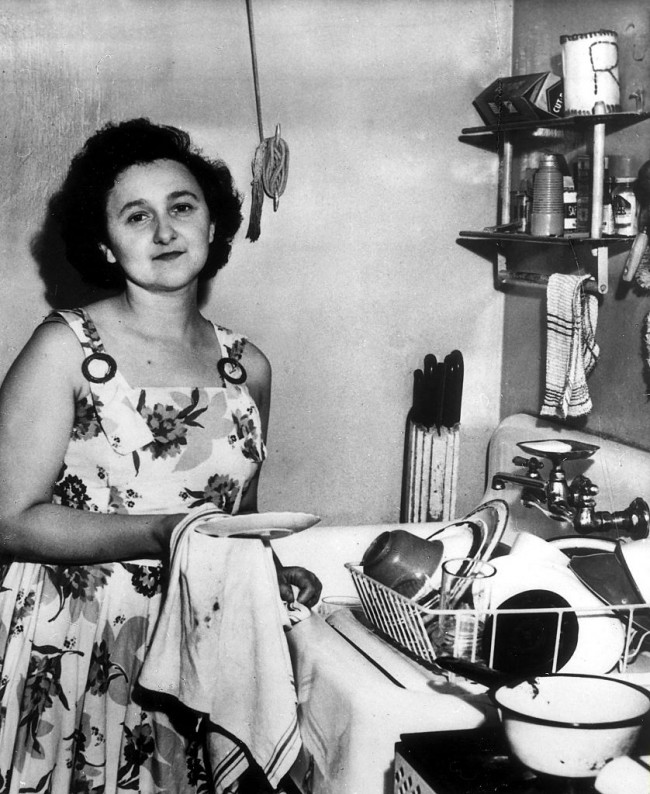 In 2016, the RFC and the Meeropol family launched a petition campaign calling on President Obama to exonerate Ethel Rosenberg, after the release of previously secret grand jury records provided additional proof that Ethel was not a spy, and that the government knew that at the time but prosecuted and executed her anyway. The petition garnered massive press coverage and tens of thousands of supporters, and significantly altered the public narrative about Ethel.

Contact us to for Rosenberg or Meeropol-related photos or permissions, or for other questions.

More than six decades later, the prosecution of Ethel Rosenberg remains one of America’s most controversial criminal cases: Her conviction — and eventual execution — for joining in her husband Julius… Read More
END_OF_DOCUMENT_TOKEN_TO_BE_REPLACED
Image 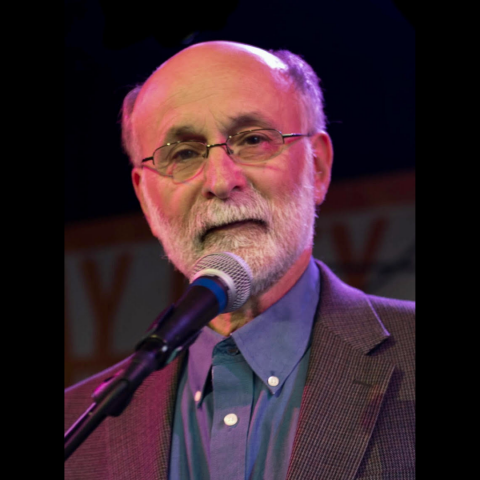 Robert Meeropol is the younger son of Ethel and Julius Rosenberg, and founder of the Rosenberg Fund for Children. He is an activist, attorney, writer and public speaker. In his 23 years at the RFC, Robert assisted hundreds of children whose parents also have been attacked for their social activism.

Contact us to request an interview or speaking engagement with Robert Meeropol, for Rosenberg or Meeropol-related photos or permissions, or for other questions.