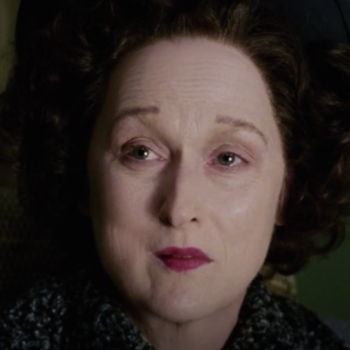 Rosenberg Mention of the Day: Excerpted from her biography "Ethel Rosenberg: An American Tragedy," Anne Sebba's new essay for Lit Hub explores the influence of the Rosenberg trial, the Red Scare era and Ethel herself on American fiction, from Plath's "The Bell Jar" to Kushner's "Angels in America" (and more).

According to Sebba, ". . .it is the conflicting images of Ethel herself that have made her so irresistible as a tragic figure. The way she continues to defy labeling as mother, wife, sister, daughter, Communist, or would-be opera singer has penetrated the American consciousness deeply."