RFC grants pay for educationally and emotionally supportive activities for children of targeted progressive activists and youth who are targeted activists themselves.

Our grants help ensure these kids can attend summer camp, hire a tutor, receive therapy, attend a dance program or participate in other activities that allow them to have fun, process their experiences and heal. They make it possible for these kids not only to survive but thrive, despite the negative targeting their family has experienced.

If you know someone who might be eligible, please let us know! We are here to support the application process. 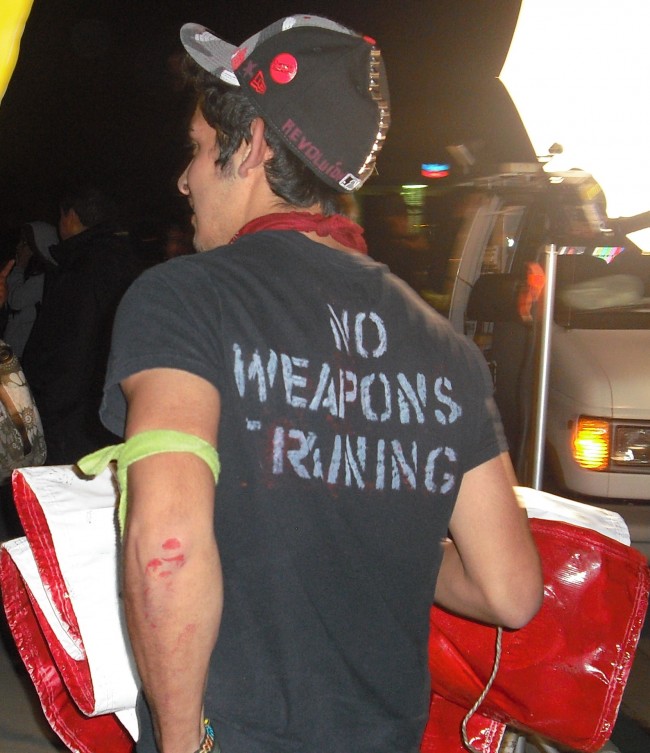 Grants for Targeted Activist Youth (TAY) – this program provides support for young activists ages 18 to 24 who have faced targeting for their activism. 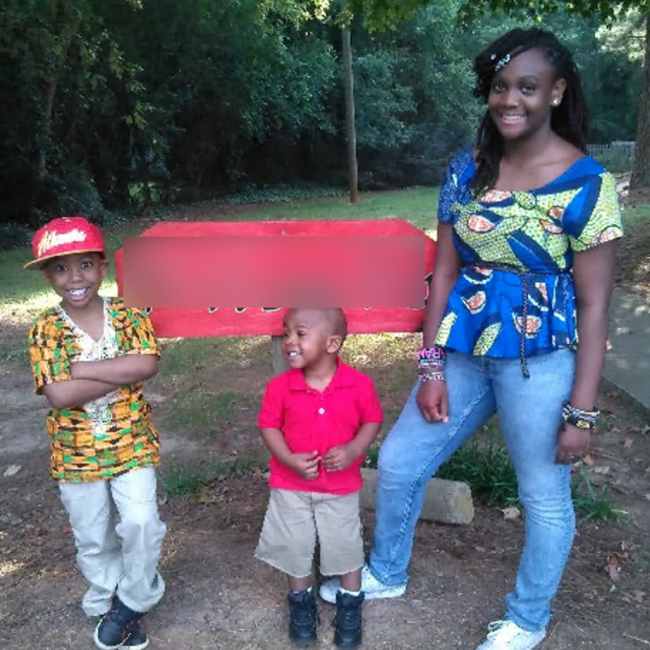 Activist parents with kids under age 25 who face retaliation for their progressive activism or community organizing . 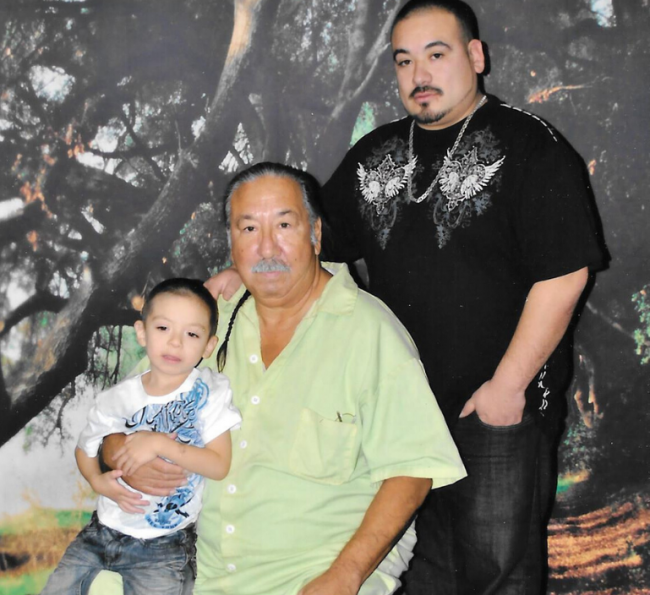 Children and grandchildren of political prisoners who need funds to help cover the cost of visiting their loved one.

How our grant money is used 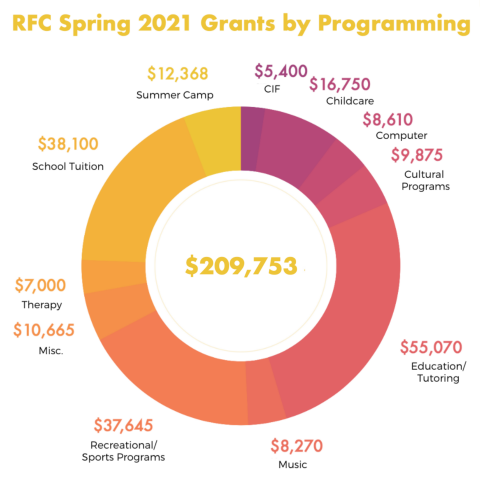 The RFC’s founder, Robert Meeropol, was six years old when his parents, Ethel and Julius Rosenberg, were executed at the height of the McCarthy Era after one of the most hotly debated trials in U.S. history. Robert and his brother survived their nightmare in large part because of the loving and culturally rich life that was created for them by their adoptive parents, and by the progressive community who rallied to raise a trust fund to help them.

Aided by this emotional and financial support, the brothers grew up in a creative milieu, among writers, musicians 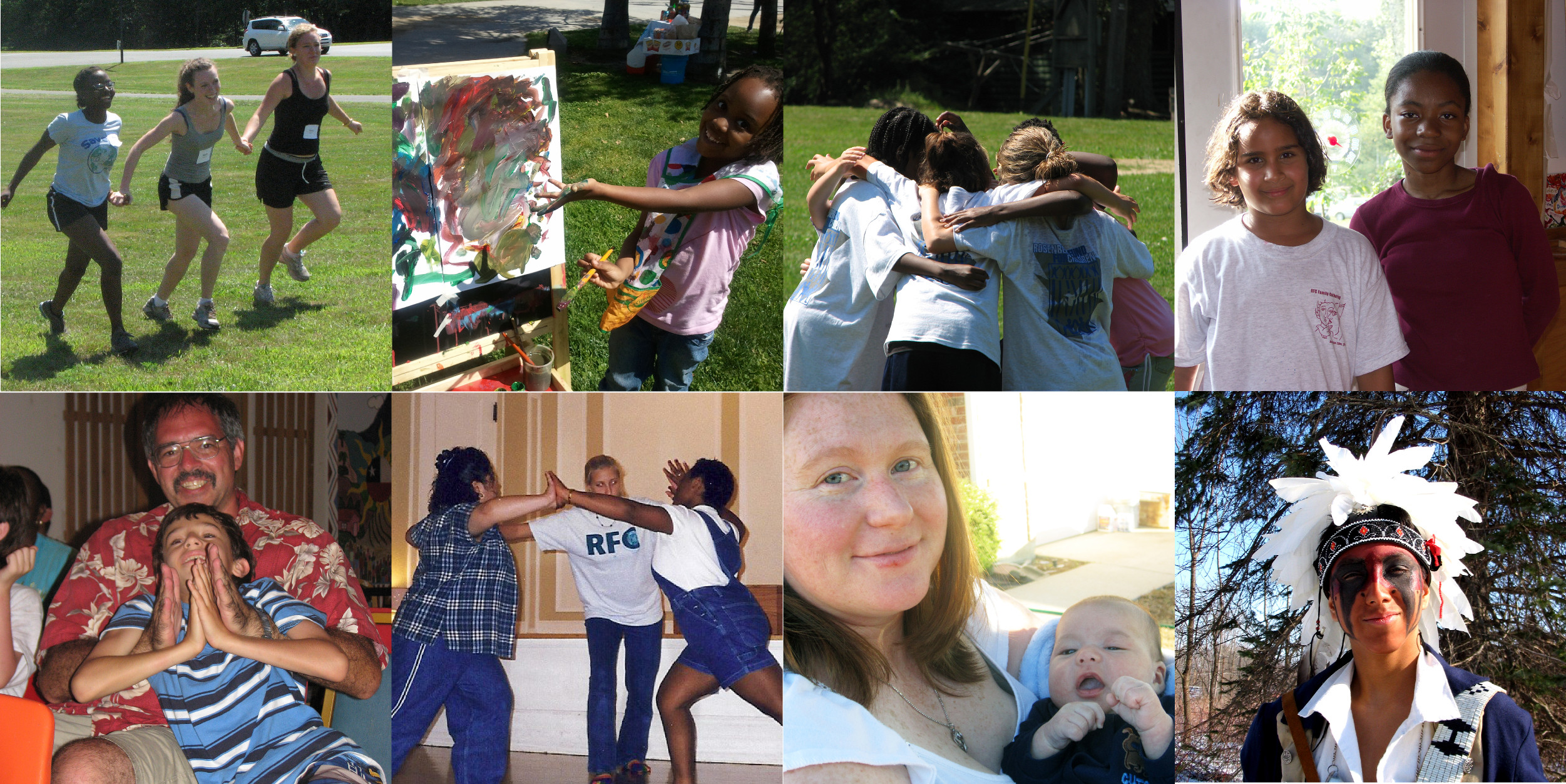 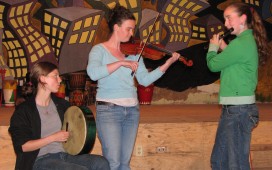 A CIF Award* for the 21-year-old daughter of an environmental and racial justice activist who runs a podcast that highlights local issues and amplifies the voices of those experiencing oppression.… Read More
Civil Liberties
AL

Professor Fired for Speaking Out

$2000 for childcare for the two-year-old son whose dad is a professor and racial justice activist. The dad had a series of disagreements with his department and university about his fundraising for… Read More
Racial Justice
OR

$12750 for therapy, childcare and educational support for eight children, ages two to 12, from four families whose fathers all participated in a hunger strike at a detention center to protest their… Read More
Immigrants' Rights
Location Withheld

$1000 for school tuition for the seven-year-old daughter whose mom is a recognized leader at her college. They have both been threatened by those opposed to racial justice events the mom has… Read More
Racial Justice
OR

$1300 for dance lessons and summer camp for the 13-year-old daughter whose mother fought to reallocate funding from the police to mental health services. As a result, she was harassed online by local… Read More
Racial Justice
TX

$2100 for a computer and a CIF award for two daughters, ages 16 and 19, whose activist mom received death threats from the Klan for her efforts to desegregate a public housing complex.
Racial Justice
OR
END_OF_DOCUMENT_TOKEN_TO_BE_REPLACED 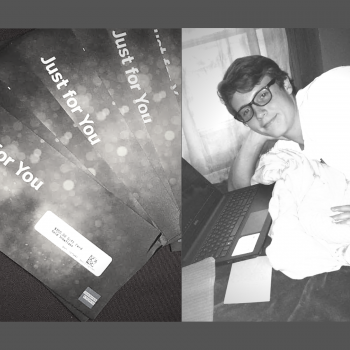 Record-Breaking Fall for the RFC

In a year of overwhelming need marked by a global pandemic, economic hardship and escalated targeting of progressive activists, the RFC responded by awarding a record-breaking $230,000+ during our most recent granting period. Funds supported critical programming for hundreds of children whose parents are progressive activists fighting for a range of causes: protecting workers’ and immigrants’ rights, putting an end to police brutality, securing freedom for political prisoners, standing up for environmental justice and much more. We welcomed nine new families to our beneficiary community this fall - more than any cycle in almost a decade.