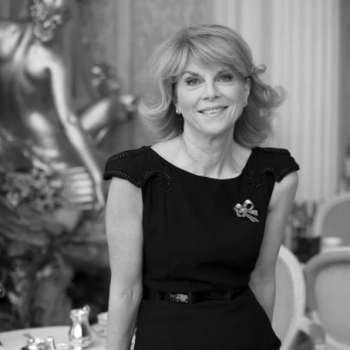 Rosenberg Mention of the Day: Anne Sebba, the author of "Ethel Rosenberg: An American Tragedy" has published a Q&A this week in the lead-up to her biography's paperback edition release in the UK. It's a fascinating read on how her life's journey led her to become an acclaimed, feminist biographer.

In the piece, she shares some thoughts on why she chose Ethel Rosenberg as a subject for her recent biography: "It’s about 70 years since Ethel Rosenberg was executed by electrocution for espionage – long enough for the dust to settle, but recent enough for people with first-hand knowledge of the case ... to still be alive. Everyone pretty much agrees it was a terrible miscarriage of justice and a corrupt trial, so if my book is about one thing, it’s about the importance of the rule of law.

Ethel was accused of being [a spy], even though there was no proof. She was only put in prison – specifically solitary confinement – just to coerce her husband into talking. She really wasn’t seen as an independent person, which is what my book set out to correct."