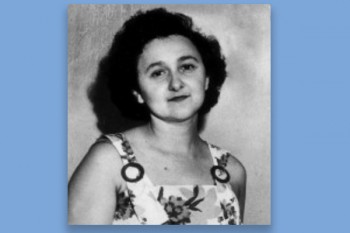 "The executed innocent: Why justice for Ethel Rosenberg still matters" 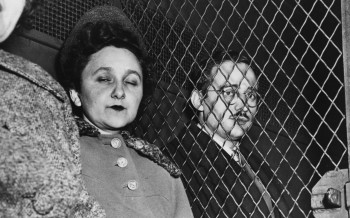 How a new investigation into a 1951 spy trial exposed long-running injustices committed in the name of US security. READ MORE 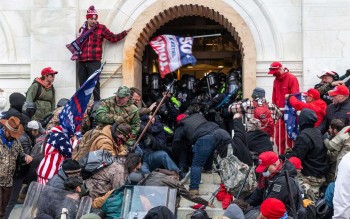 So much we have to learn from January 6th. On the first part of today’s show History Professor Robert Schneider calls it a “Populist Transgression,” without a legitimate grievance. Other uprisings… Read More 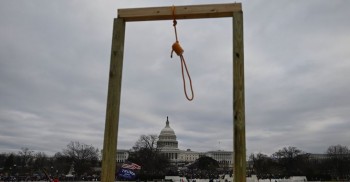 Robert Meeropol is the younger son of Julius and Ethel Rosenberg and the adopted son of Abel and Anne Meeropol. His is the Founder and former Executive Director of the Rosenberg Fund for Children,… Read More

The Reminder By Angelica J. CoreJanuary 12, 2021 EASTHAMPTON – In a time of great need, the Rosenberg Fund for Children (RFC) awarded a record-breaking $230,000 in awards in fall 2020 for programs… Read More 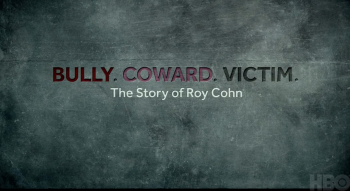 The Gist: Meeropol’s interviewees reserve their choicest commentary for Roy Cohn: “He was a lawless madman.” “The personification of evil.” “Without conscience.” “Like Dracula coming out of his box… Read More 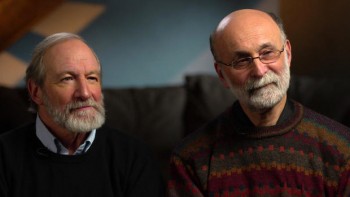 ‘Bully. Coward. Victim. The Story of Roy Cohn’ is a look into the role Roy Cohn played in Julius and Ethel Rosenberg’s espionage trial, and how later he was tied to several prominent political… Read More 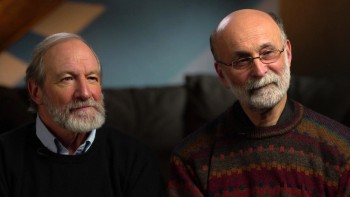 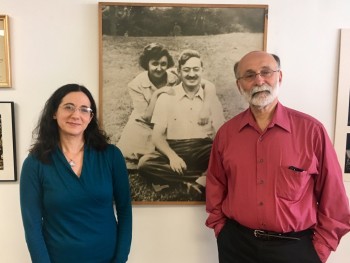 Julius and Ethel Rosenberg's son has devoted his life to aiding children of imprisoned radical leftists. And his work is about to become more urgent than ever. 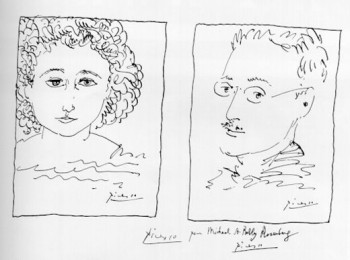 To the disappointment of many, thousands of individuals and organizations who supported the appeal to President Obama’s conscience in an effort to move him to exonerate Ethel Rosenberg, Obama did not… Read More 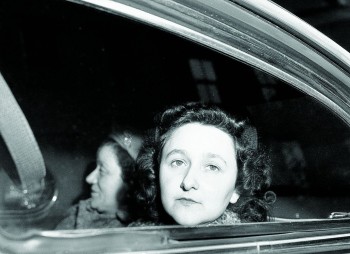 EASTHAMPTON - The sons of accused spy Ethel Rosenberg say they will not give up on their quest to have their mother exonerated, after President Obama left office without acting on their bid. 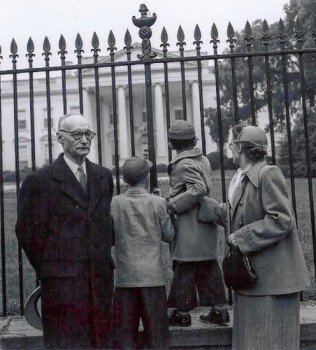 The U.S. government used convicted Soviet spy Ethel Rosenberg as a “pawn” in the case against her atomic-secret-stealing husband despite a lack of evidence, a new inquiry into the execution of the… Read More 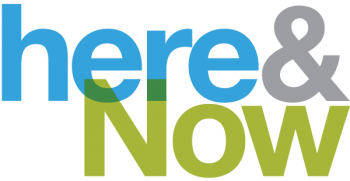 December 13, 2016, Updated 12/14/2016 9:11 AM Among the last orders of business for outgoing presidents are the presidential pardons, exonerations and sentence commutations.

Rosenberg was executed with her husband in 1953, but mounting evidence indicates she was not a Soviet spy.