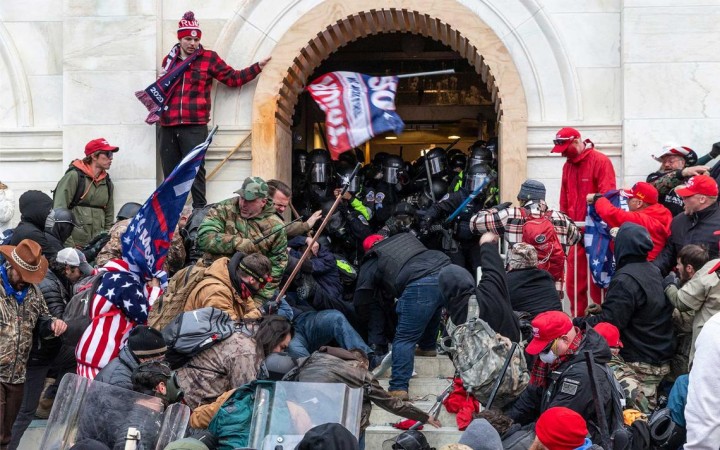 So much we have to learn from January 6th. On the first part of today’s show History Professor Robert Schneider calls it a “Populist Transgression,” without a legitimate grievance. Other uprisings and disruptions are purposeful. He likens Trump to Mao: just break what was there. And on part two, Robert Meeropol whose father wrote Billie Holiday’s haunting “Strange Fruit” about lynchings, likens January 6th to a lynching: Officials condoning the gleeful beatings and murder. And the smiling face of the cop as he killed George Floyd. There’s also the new movie: “The United States vs Billie Holiday.” Oh yes, Meeropol’s birth parents were Julius and Ethel Rosenberg.

Listen to "A Carnival of Breaking Stuff and Lynching: January 6th" on Keeping Democracy Alive