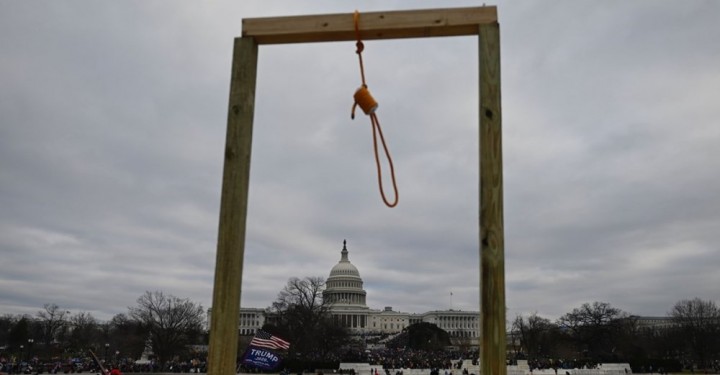 Robert Meeropol is the younger son of Julius and Ethel Rosenberg and the adopted son of Abel and Anne Meeropol. His is the Founder and former Executive Director of the Rosenberg Fund for Children, and the author of An Execution in the Family.

My Father Wrote 'Strange Fruit.' The Capitol Rioters Had a Lot in Common With the Lynch Mobs That Inspired That Song.

The Trump supporters who attacked the Capitol on Jan. 6th have been called seditious rioters, insurrectionists and domestic terrorists. I think of them as a lynch mob. Perhaps that’s because Abel Meeropol, who wrote the anti-lynching anthem “Strange Fruit,” was my father.  READ MORE