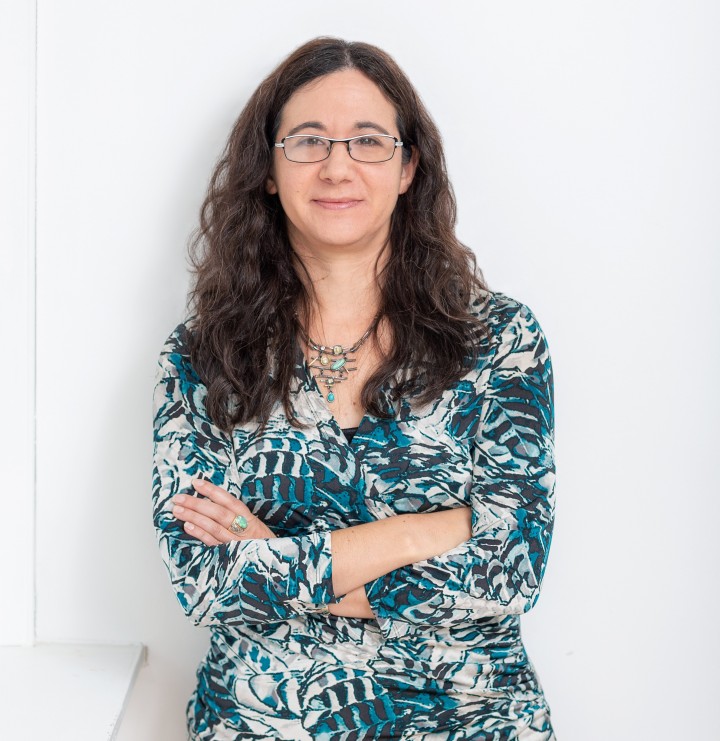 As my father and I shared in the cover story of our spring 2020 newsletter, The RFC at 30, this year is the RFC’s 30th anniversary. That means it’s also the 25th anniversary of one of our signature granting programs, our Attica Prison Visits, which began in 1995. In its first 10 years, we awarded a total of just over $87,000 from this program. In the last decade and a half, we awarded more than three times that amount, bringing the total for these grants to over $300,000.

In August of 1951, my father and uncle were able to see their parents in Sing Sing prison for the first time after more than a year of separation. They continued to make trips to see my grandparents until the executions in June of 1953. My dad was only three when his parents were arrested; without prison visits he would have almost no memories of them. So perhaps it’s not surprising that enabling children to see incarcerated loved ones is a priority for the RFC.

Given the importance of prison visit grants and the difficulty of sustaining this program in the face of exploding demand for this support, I’m so grateful to announce a new named fund committed to making sure these grants continue to be available to the children and grandchildren of political prisoners.

Bonnie Flemming and her husband Tom Silver established the Harry Flemming Fund at the end of 2019 in memory of Bonnie’s dad. According to the family, Harry Flemming, “was a high school student in 1927 when he was sentenced to 30 years in prison for defending himself and his friends from an armed attack. After serving 12 years he was pardoned by the governor. During his years in prison he saw his family very infrequently because it was so expensive and so far away to visit.”

Fortunately, Harry’s unjust imprisonment did not break his spirit. According to his daughter, after his release, her father, “became a union organizer and a lifelong, outspoken social activist in California. He was a devoted father and friend. He loved to read the newspaper, speak Spanish and play the banjo. Although he had scars from the trauma of his years in prison, he told us that he had a happy and satisfied life.”

Starting in 2020, the Harry Flemming Fund will support an Attica Prison Visit grant of up to $2000 annually to allow children or grandchildren of political prisoners to visit their loved ones. I encourage anyone for whom Harry’s story resonates to consider donating to this fund at the RFC (to do so, simply write “Flemming Fund” on the memo section of your check or include “Flemming Fund” as a dedication with your online donation).

The family concluded their fund statement, “We’re so grateful our father survived and thrived despite his unjust incarceration and resulting isolation. We hope grants from the Flemming Fund will allow other children to remain connected to their loved ones in prison and help their parents/grandparents live similarly full and satisfying lives.”

I’m so grateful that Bonnie and Tom decided to establish this fund and thank them for carrying forward and passing on their dad’s resistance and perseverance.