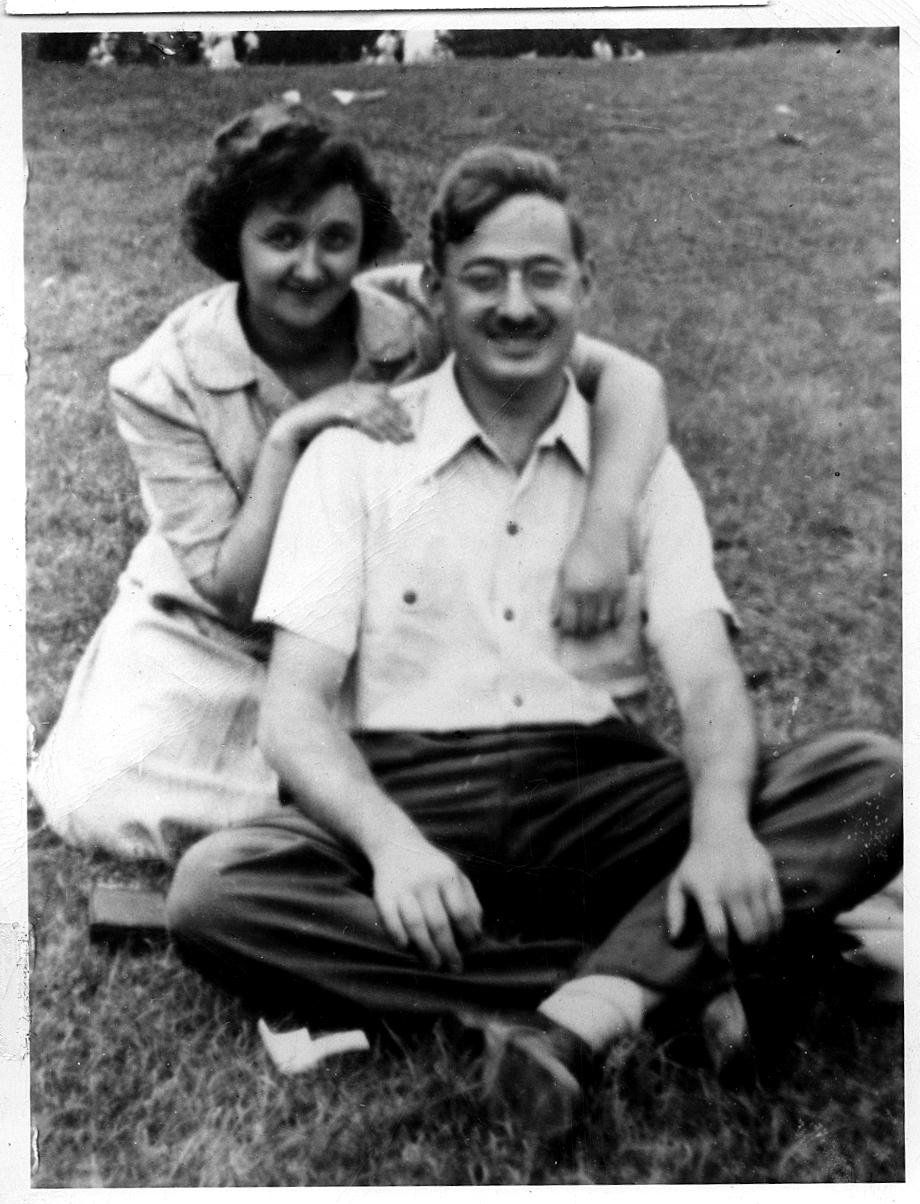 Despite massive, worldwide protest, Ethel and Julius Rosenberg were executed on June 19, 1953, at Sing Sing Prison in Ossining, NY, after being convicted of Conspiracy to Commit Espionage in one of the most hotly-debated trials in U.S. history.

Check out press coverage about the case.

Download the Case Summary, Case Fact Sheet, and summary of evidence that Ethel Rosenberg was not a spy.

Read The New York Times Op-Ed by Robert and Michael Meeropol calling for the exoneration of their mother, Ethel Rosenberg.