Where Are Michael and Robert Meeropol Now?
06.18.2020
The Cinemaholic 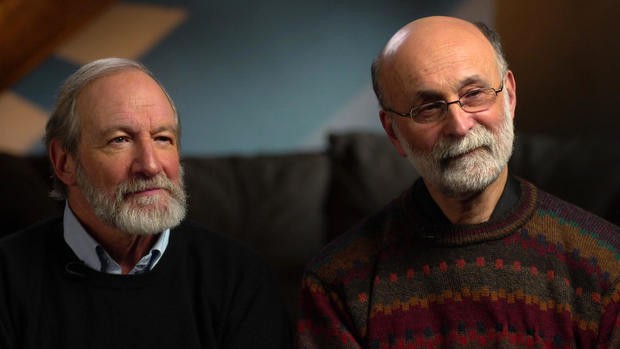 ‘Bully. Coward. Victim. The Story of Roy Cohn’ is a look into the role Roy Cohn played in Julius and Ethel Rosenberg’s espionage trial, and how later he was tied to several prominent political figures, making him and several of his activities being-deemed as extremely notorious. Decades after his death, his involvement in the execution of Julius and Ethel Rosenberg has been brought to notice by the couple’s children, Michael, and Robert Meeropol.  READ MORE