Stream It Or Skip It: ‘Bully. Coward. Victim. The Story of Roy Cohn’ on HBO, a Fascinating Portrait of an American Villain
06.25.2020
Decider 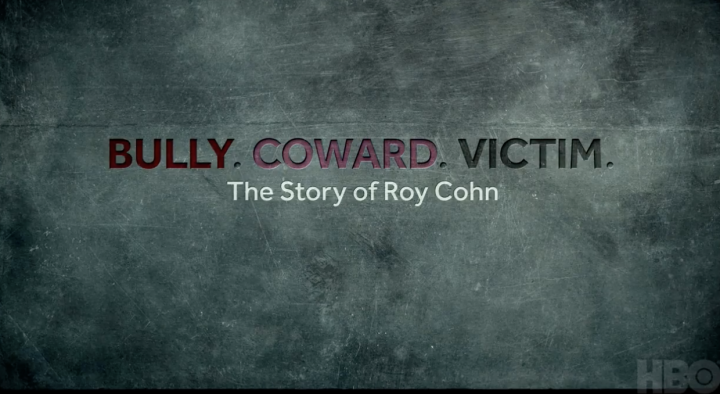 The Gist: Meeropol’s interviewees reserve their choicest commentary for Roy Cohn: “He was a lawless madman.” “The personification of evil.” “Without conscience.” “Like Dracula coming out of his box at midnight.” But her father, Michael Meeropol, simply tells the story of how his parents, accused of being Russian spies who stole documents related to the Manhattan Project, were railroaded by Cohn, and how he and his brother Robert — who took the surname of their adopted family; they were 10 and six years old when their parents were executed — worked for decades in an attempt to clear their names. Even thirty years after the fact, Cohn still doubled down on his assertion that they were traitors who deserved the death penalty. (Documentation and testimony would later show that the Rosenbergs were likely guilty of lesser crimes that wouldn’t have sent them to the chair.) READ MORE