Sons of Ethel Rosenberg grateful for support, even without a pardon
01.20.2017
Daily Hampshire Gazette 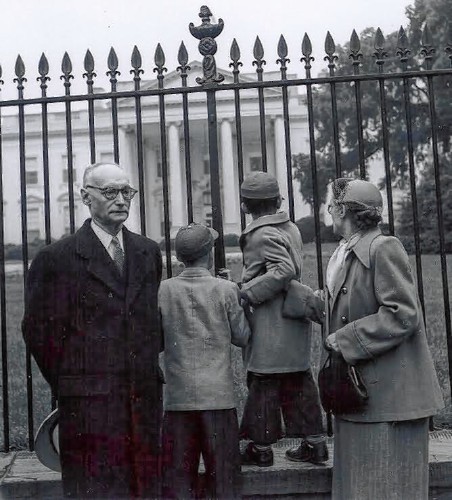 Rosenberg was executed in 1954 for conspiracy to commit espionage. The brothers had argued that the release of previously sealed testimony in 2015 shows their mother’s conviction was perjured and wrongful.  READ MORE