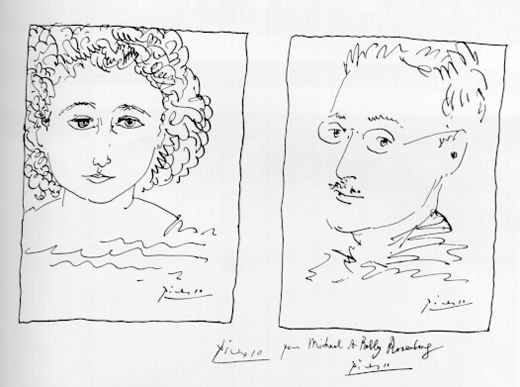 By Eric A. Gordon

To the disappointment of many, thousands of individuals and organizations who supported the appeal to President Obama’s conscience in an effort to move him to exonerate Ethel Rosenberg, Obama did not do so in his final days in office. The hope had been that Obama might have righted a wrong committed under the watch of President Dwight D. Eisenhower.

After noon on January 20, the sons of Ethel and Julius Rosenberg, who were both executed in 1953 on trumped-up atomic spy charges, released a statement that seemingly puts an end to the campaign.  READ MORE