Exiting Obama does not act on request to exonerate Ethel Rosenberg
01.20.2017
Boston Globe 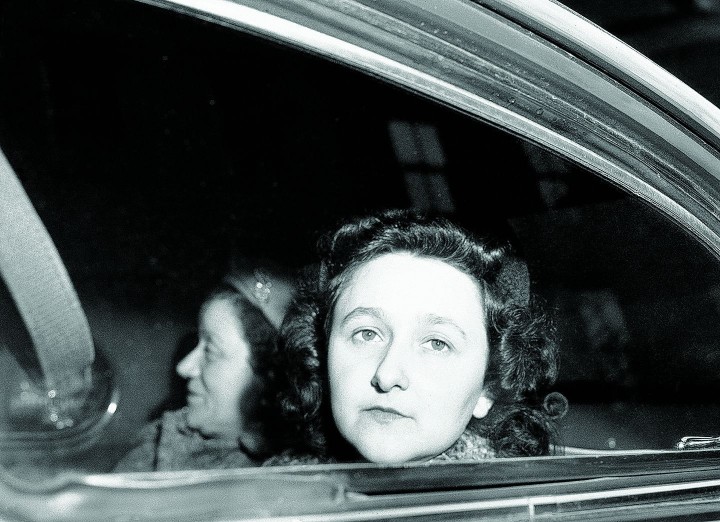 EASTHAMPTON - The sons of accused spy Ethel Rosenberg say they will not give up on their quest to have their mother exonerated, after President Obama left office without acting on their bid. "We always felt it was a longshot: a shot worth taking at the right time with the best person that was available," said Robert Meeropol of Easthampton, the younger of Rosenberg's two sons who have worked for the past 40 years to find the truth about the trial and subsequent execution of their mother and father Julius in 1953. READ MORE