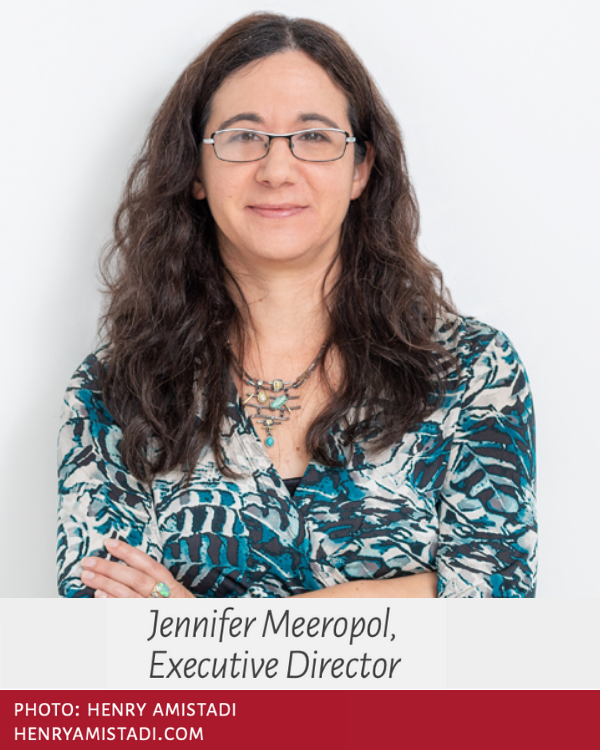 “Reconnecting, and an offer of support,” read the subject line of the innocuous email in my inbox. When I opened it, I found a lovely note from one of the earliest RFC beneficiaries whom we had lost touch with over the years. She was interested in reconnecting, and exploring ways of supporting the RFC. She also wanted to see if we had any advice from our experience with the Exonerate Ethel campaign and our ongoing efforts to tell an accurate story of the facts in my grandparents case which might prove helpful for her and her family as they mulled the benefits and challenges of telling her activist mother’s story.

We emailed back-and-forth and eventually scheduled a phone call to catch up. In addition to becoming a sustaining donor supporting the RFC, she also offered to assist us in other ways. We chatted about the possibility of her hosting a house party once we’re ready to resume in person events and brainstormed ways to use her expertise running a nonprofit to benefit the RFC in some way in the future. I happily connected her with my father, RFC founder Robert Meeropol, so that he could share lessons learned from his and his brother’s experience of interacting with writers and filmmakers regarding their parents’ case.

Only a few days later, a filmmaker with whom we’ve connected over the years, sent a separate email letting me know that a segment of his film was recently included in a news segment tangentially related to the RFC. After some negotiations with the producers, he was able to secure payment for the use of his property; to my surprise he wanted to let me know he would be sending the full royalty payment to us as a donation to the RFC. As he put it, he liked the idea of a major media outlet indirectly supporting the children of targeted activists.

It was delightful to reconnect with both these individuals. The former beneficiary was someone I knew as a teenager; she’s now a successful adult with a family of her own who is still navigating the continued impact of the targeting her family experienced. And the filmmaker is a smart, thoughtful individual who has been generous to the RFC with both his resources and expertise in the past.

In addition to the nostalgia involved with both these interactions, reconnecting with these two folks was also such a good illustration of the type of community we try to build at the RFC. We strive to bring together individuals, often from very different backgrounds who have lived through different experiences, who come together because of the targeting their family experienced. Often, they are able to share lessons and offer support and resources, both practical and emotional, to each other because of the depth of their shared experience and their commitment to each other.

Those moments of connection are at the core of some of my best memories at the RFC. I’m so grateful to every single member of our community who helped make them possible and look forward to many more to come.