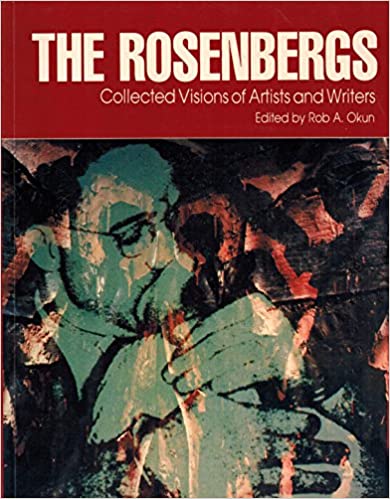 ''Unknown Secrets: Art and the Rosenberg Era,'' a collection of more than 60 pieces of art inspired by the Rosenberg Case, grew out of REAP and toured the country in 1990. The exhibit resulted in a book, The Rosenbergs: Collected Visions of Artists and Writers, and a film.

Additional information on the film, including a selection of images from the exhibit, are available here.

Coverage of the Exhibit includes:

RFC Executive Director Jenn Meeropol's blog, "Ethel at 100 (part 1): Ethel in the Kitchen" discusses one image form the Rosenberg Era Art Project and the role of art and representation in her grandparent's case.