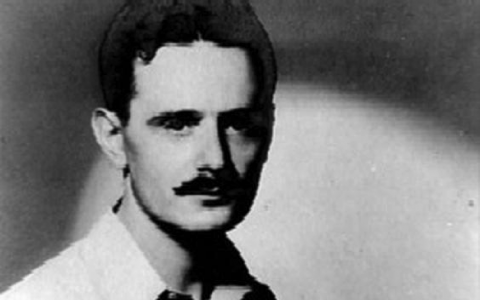 "I wrote Strange Fruit because I hate lynching and I hate injustice and I hate the people who perpetrate it."

In the fall of 2017 the RFC sponsored the first-ever Abel Meeropol Social Justice Writing Award presented by Straw Dog Writers Guild to poet Patricia Smith. The Guild was co-founded by my mother, Ellen Meeropol (a member of the RFC’s Advisory Board). My father, Robert Meeropol, spoke at the event about his adoptive father, Abel. The following essay was adapted from my dad’s speech. – Jenn Meeropol