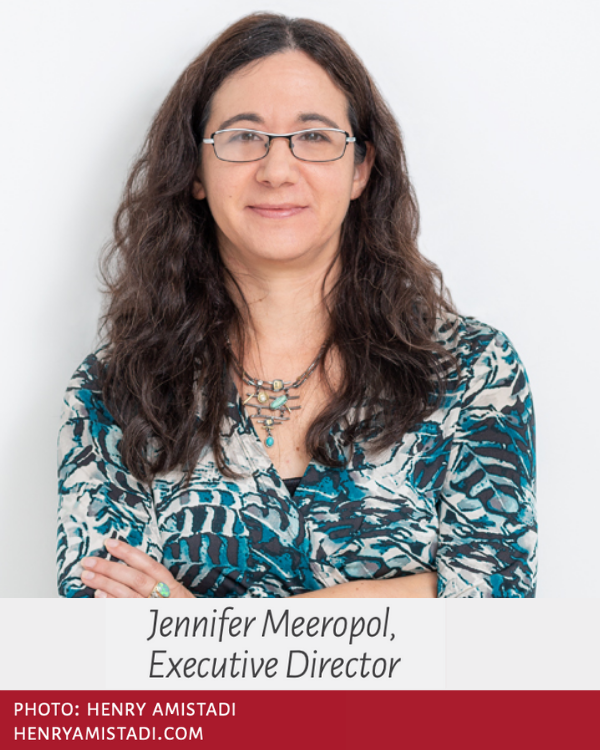 We all know that 2020 was a very difficult year. It featured a raging pandemic fueled by inept leadership, endless police brutality directed at Black and Indigenous people and other people of color, and violent attacks on those protesting these assaults. It also included increasing economic inequality, environmental destruction, and much more, which combined to make many of us look to 2021 for relief.

Instead, I watched in horror (and rage) as right-wing zealots, driven by the alternative reality spewed by many “news” sources, stormed the Capital. The juxtaposition of the passive response to these almost exclusively white rioters compared with the armed response to peaceful Black Lives Matter protestors was painful and infuriating.

I am sure you share my anger at the attack on the Capital and the police response. As the Executive Director of the RFC, it was infuriating to see Capital police officers taking selfies with protestors when our entire community was working to support our beneficiary families, far too many of whom experienced brutal treatment from police for their non-violent actions to create a more just society.

And as the granddaughter of Ethel and Julius Rosenberg, I was personally enraged. Roy Cohen helped engineer my grandparents’ execution and now his mentee, President Trump, inspired  an attack on our country without any fear of reprisal.  Unfortunately, many of our supporters and beneficiaries have had to live with similar rage for far too long.

But that same community provided powerful comfort and our Board was able to award a record-breaking amount to beneficiaries this fall. This is our counter-attack. Or, as my father would say, our constructive revenge.

We all should take enormous satisfaction from the unflagging support of our remarkable community, who continued to donate, and in many cases increased their giving, despite rolling markets, wide-spread unemployment and financial hardship. These same donors understood and cheered our decision to pivot to meet our grantees’ needs and make grocery gift cards and other new support possible (see cover article for more details).

As members of our community continue to fight for a more just society, the new year also brings hope for the reconciliation of past injustices. That’s just one of the reasons I’m excited that a new biography of my grandmother, Ethel Rosenberg: An American Tragedy, will be published this June from St. Martin’s Press by New York Times best-selling author Anne Sebba (learn more here).

We, at the RFC, resolve to harness our anger to redouble our efforts to help the children of targeted activists and targeted activist youth in 2021 and beyond. This commitment gives us hope that the pandemic will be brought under control, that more just and sane policies will prevail and that a new administration and the publication of the biography of my grandmother might provide an opening to finally Exonerate Ethel.