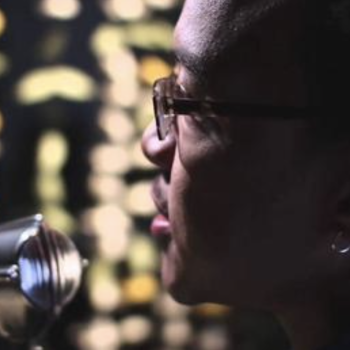 This video from SALT was produced in 2014 to honor the 75th anniversary of Billie Holiday's first recording of "Strange Fruit."

The narrators take a faith-based/religious lens, which we think is pretty interesting, drawing parallels between the story of the Marion, IN lynching that inspired the writing of the protest song, "Strange Fruit," and passages from the Bible.

The video also speaks to the power of art and performance. Of Abel Meeropol and his writing of "Strange Fruit," Rev. Dr. Frank A. Thomas (one of the two narrators) says,

“The poet took the terror and turned it, turned it against itself. What was meant for fear he used to stir a faith in a different kind of future. The poet flipped the script. The poet took art and degradation and reversed it, remaking it into the art of dignity and indignation. The art of protest.”