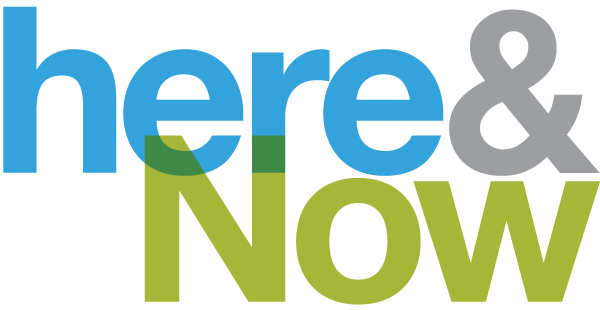 Among the last orders of business for outgoing presidents are the presidential pardons, exonerations and sentence commutations.

Two people among the many actively seeking exoneration from President Obama are Robert Meeropol and his brother Michael, sons of Julius and Ethel Rosenberg. The couple was executed in 1953 for spying for the Soviet Union.

Newly declassified documents prove that Julius was in fact a spy, but raise serious questions about Ethel Rosenberg’s involvement. Robert joins Here & Now's Robin Young to discuss the evidence, the documents and why he believes his mother deserves an exoneration.