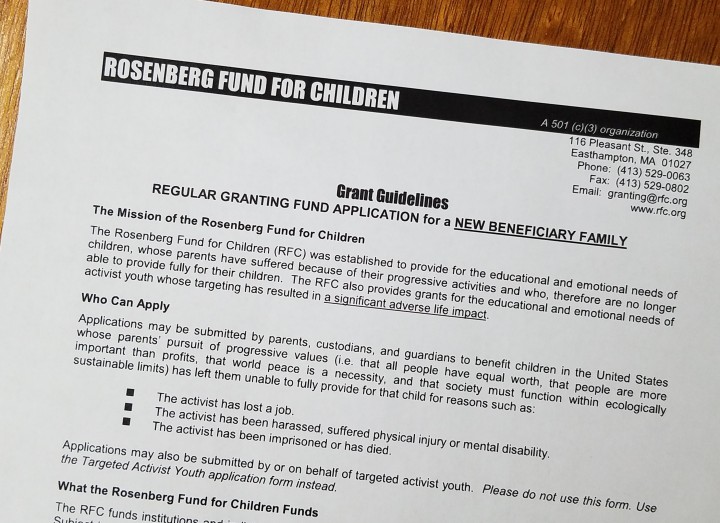 We’re in the midst of awarding our fall 2017 grants. To date, six new grantees have joined the RFC community and additional new applications are pending. So far, the new grantees include:

I am so grateful that the RFC stands with these families as they fight against injustice despite truly harrowing circumstances, and I thank every RFC supporter for making our aid possible.