Back to main blog page

My (Robert’s) first memory of Pete was seeing him and the rest of the Weavers at Carnegie Hall just before Christmas in 1955.   I was eight years old.  My parents, Abel and Anne Meeropol, who knew the Seegers, took me to visit them at their home in the Hudson River Valley of New York the following year.

I am thrilled to announce that the RFC will co-sponsor Seeger Fest (www.seegerfest.org), a five day celebration (July 17 – 21) of the lives, work, activism and music of Pete and Toshi Seeger. 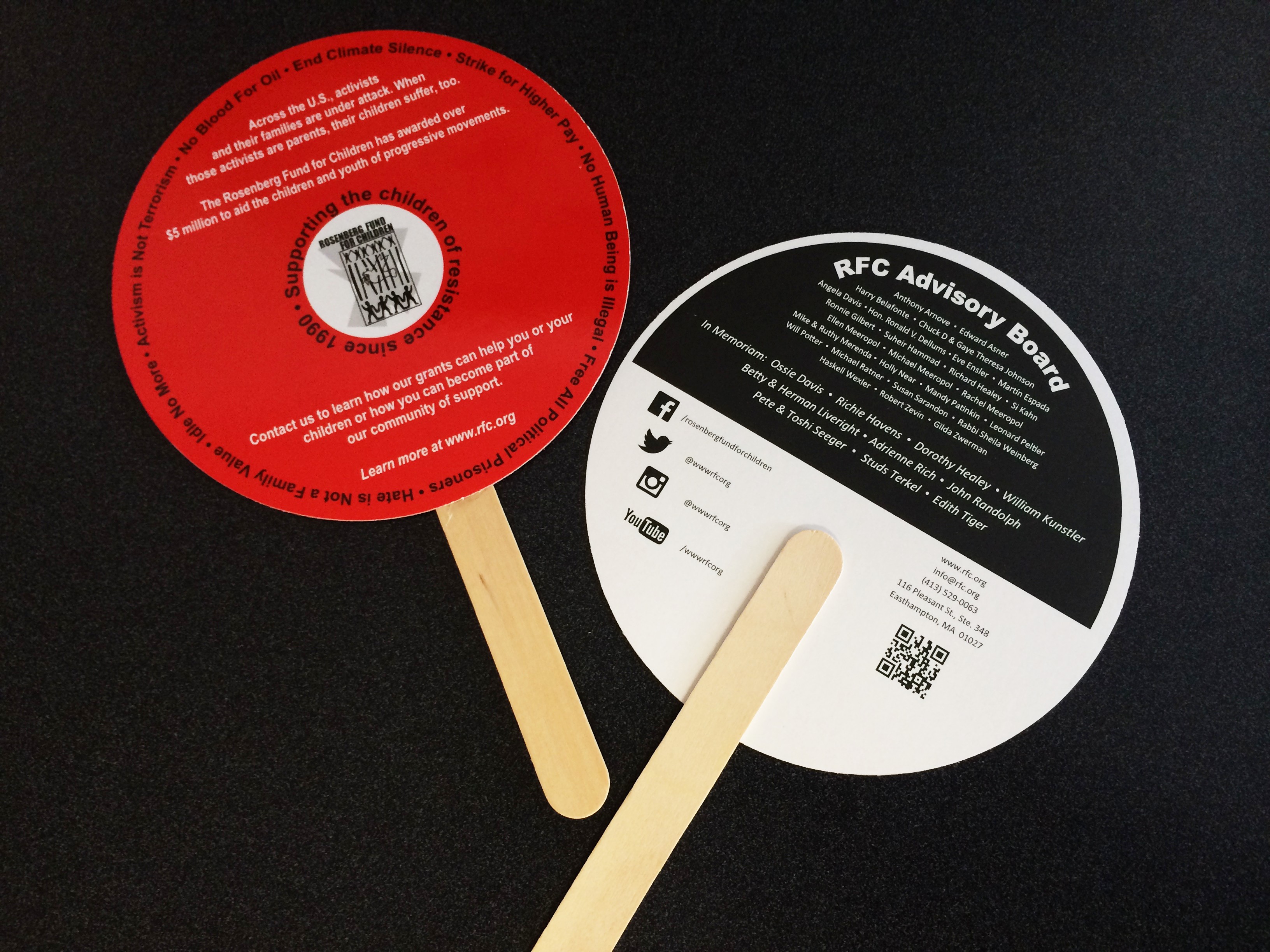 The five-day, multi-city Seeger Fest, honoring Pete and Toshi Seeger and created by their grandson Kitama Cahill-Jackson, with help from Gina Belafonte (daughter of Harry), runs July 17th-21st in sites around NY state and across several boroughs of New York City. The line-up of more than 200 folk, hip hop, punk and indie rock artists is incredible, and ranges from high profile performers to emerging artists. Programming includes concerts, film, photos, dancing, rowing and more.  All events are free and most are outside.  Details are at www.seegerfest.org.

From July 17th-21st, 2014, thousands of people came together at locations around New York City and NY state to take part in Seeger Fest (www.seegerfest.org), a celebration of the lives, work, activism and music of original RFC Advisory Board members, Pete and Toshi Seeger.  The RFC was proud to be one of this remarkable and historic event’s sponsors, and members of our staff and board of directors were thrilled to attend many of the festival’s programs – photos of some of which are below. 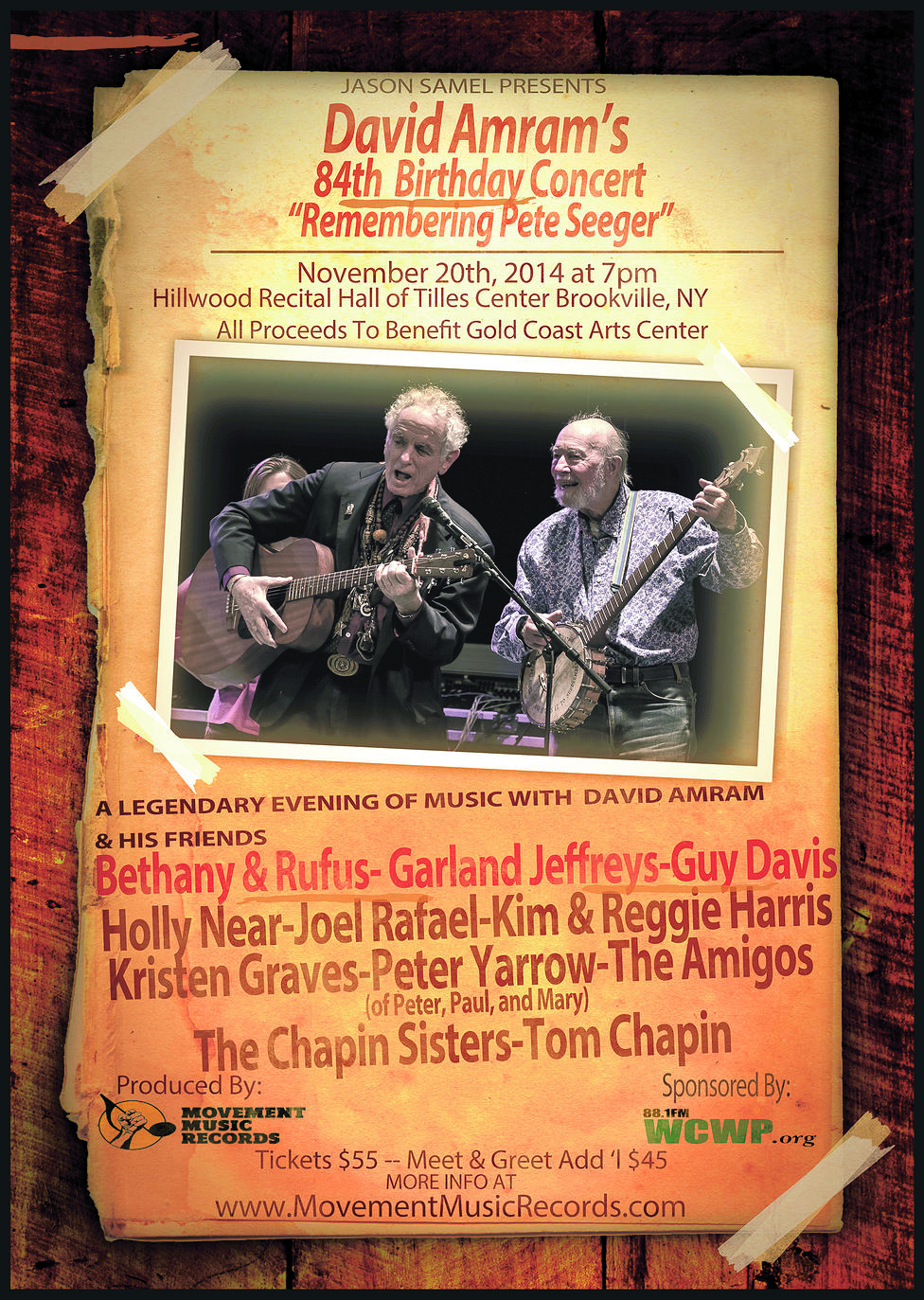 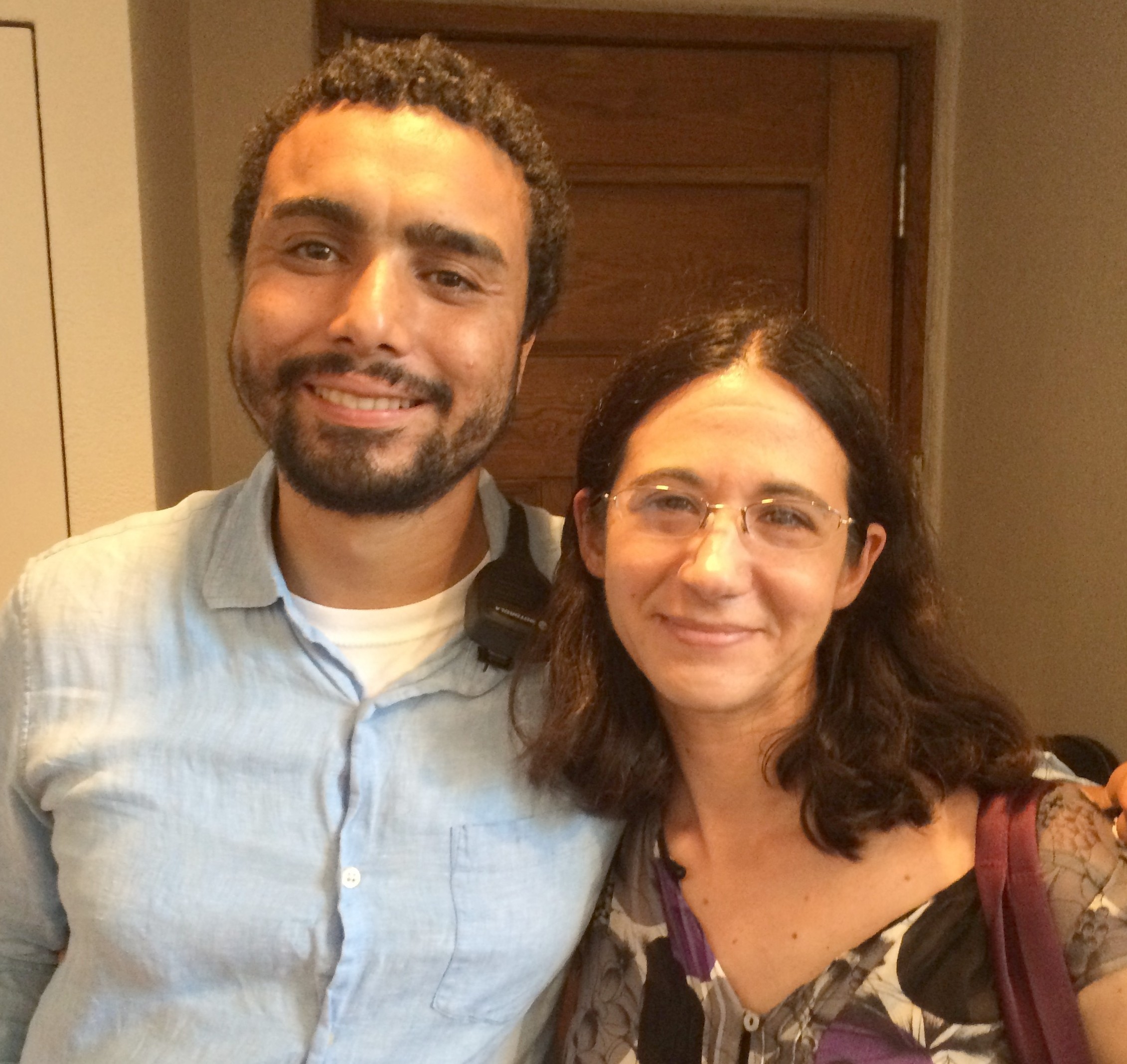 As we gear up for our 25th anniversary celebration of Artists as Activists on October 17th, I am thrilled to announce two exciting additions to the Rosenberg Fund for Children’s Advisory Board who embody the intersection of art and activism (a full list of members is available here). 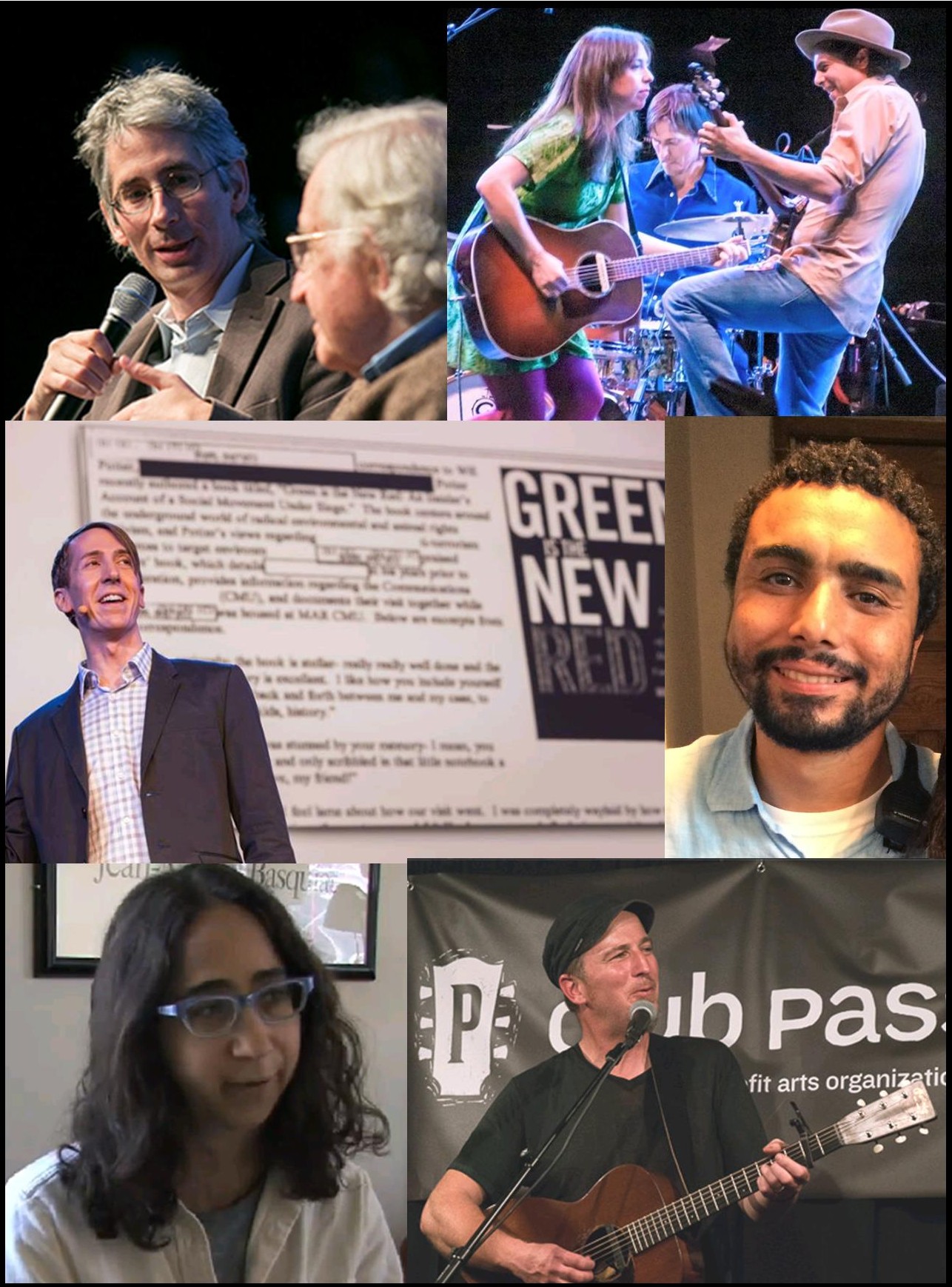 In our spring newsletter we announced that Gina Belafonte is the latest addition to our Advisory Board. This group is comprised of artists, activists, public intellectuals, and others with valuable skills or expertise, who publicly endorse our work and take other actions to support us in special ways. Gina – an actor/director/producer and activist – co-directs Sankofa.org, the organization her father Harry started to encourage artists to use their visibility to further movements for social justice. Harry Belafonte also has been on our Advisory Board since 2003.

But whether or not they’re household names, all members of the RFC’s Advisory Board have powerful credentials and do exciting work in different realms. Here are short profiles of several of them.

This October 1&2, the Rosenberg Fund for Children is proud to support Sankofa.org's groundbreaking "Many Rivers to Cross" Social Justice Music and Arts Festival. Taking place in Chattahoochee Hills, GA – just outside of Atlanta – “Many Rivers to Cross” will be the largest multi-generational music and arts festival dedicated to progressive social change.

"My daughters have suffered in silence throughout our ordeal. Even so, they have been our unrelenting cheerleaders. Your organization's generosity will allow them to be kids again."